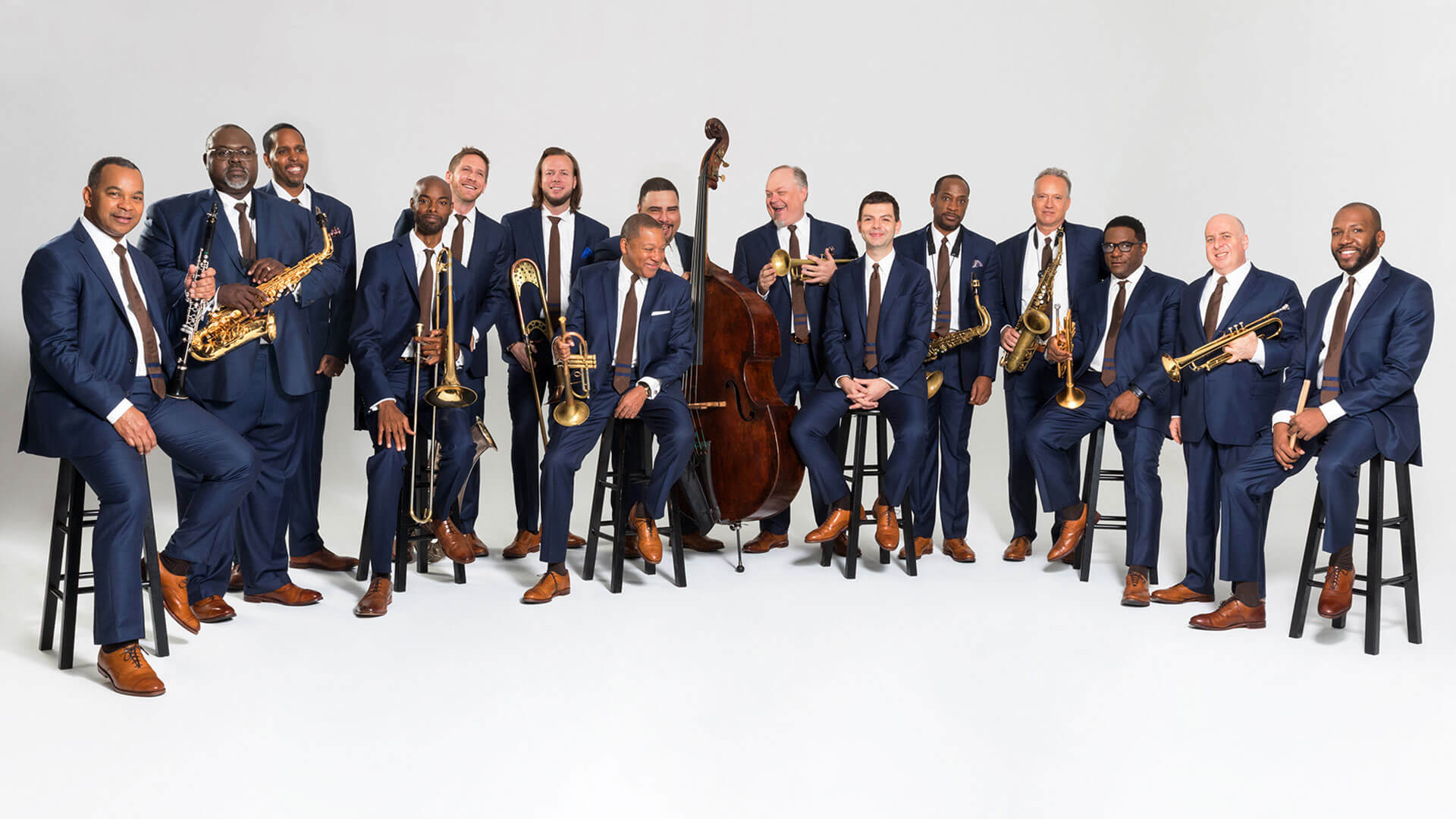 In 2015, Jazz at Lincoln Center announced the launch of Blue Engine Records, a new platform to make its archive of recorded concerts available to jazz audiences everywhere. The first release from Blue Engine Records, Live in Cuba, was recorded on a historic 2010 trip to Havana by JLCO and was released in October 2015. To date, JLCO has released 14 other recordings internationally.

With the world-renowned JLCO and a comprehensive array of guest artists, Jazz at Lincoln Center advances a unique vision for the continued development of the art of jazz by producing a year-round schedule of performance, education and broadcast events for audiences of all ages. This concert experience is an event to be treasured by all lovers of jazz music.

more from the jazz series

more from the
jazz series 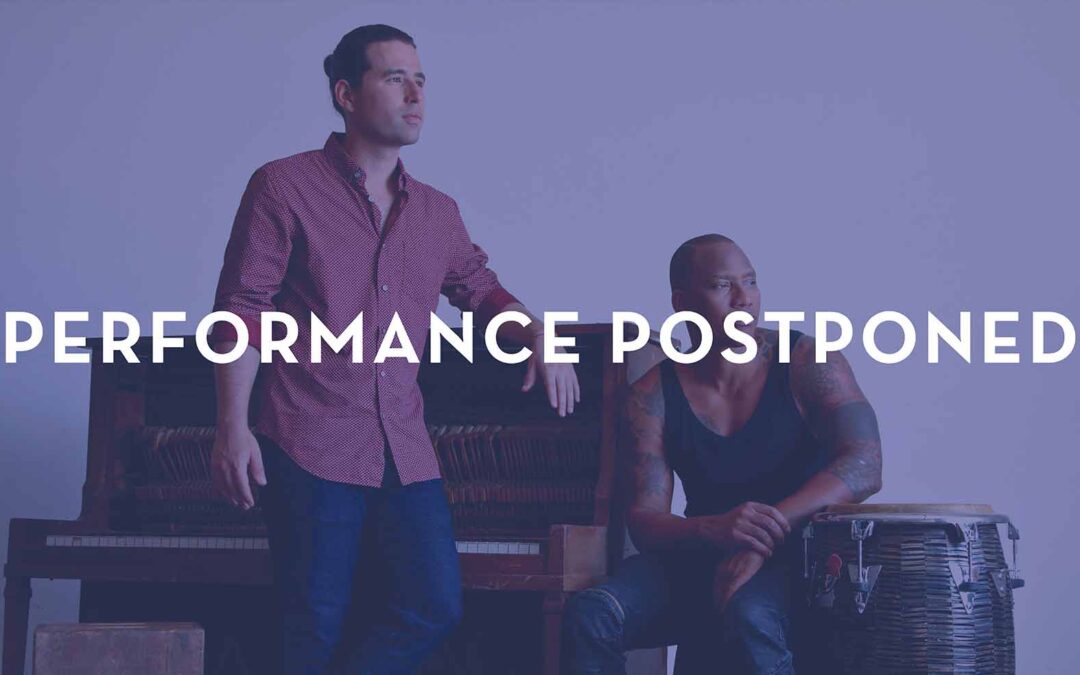 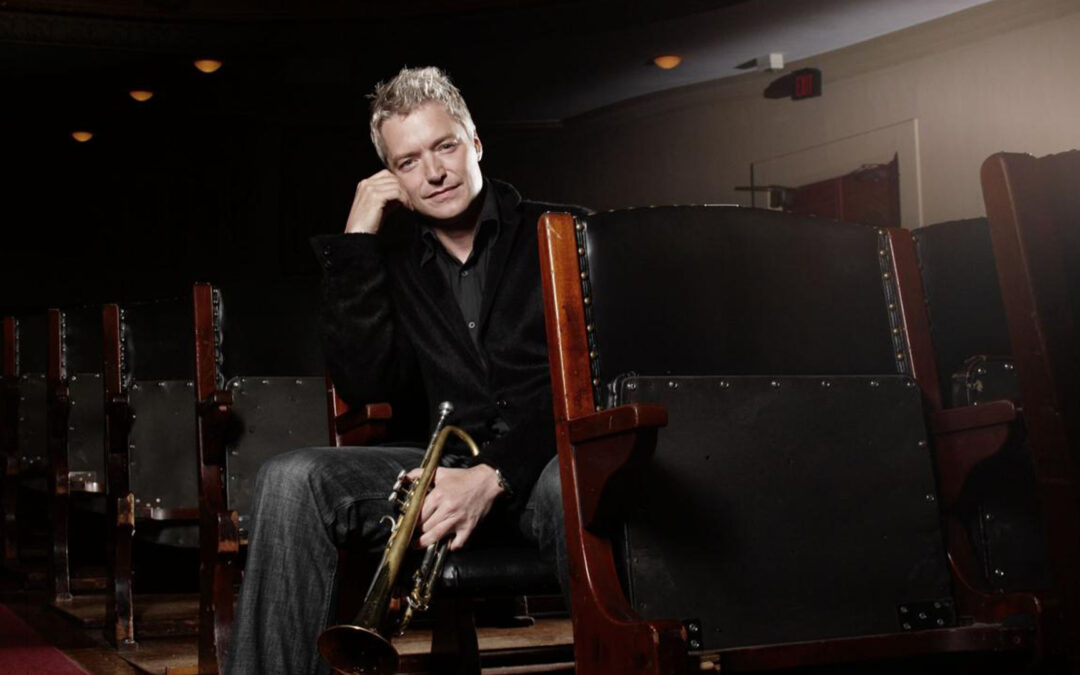