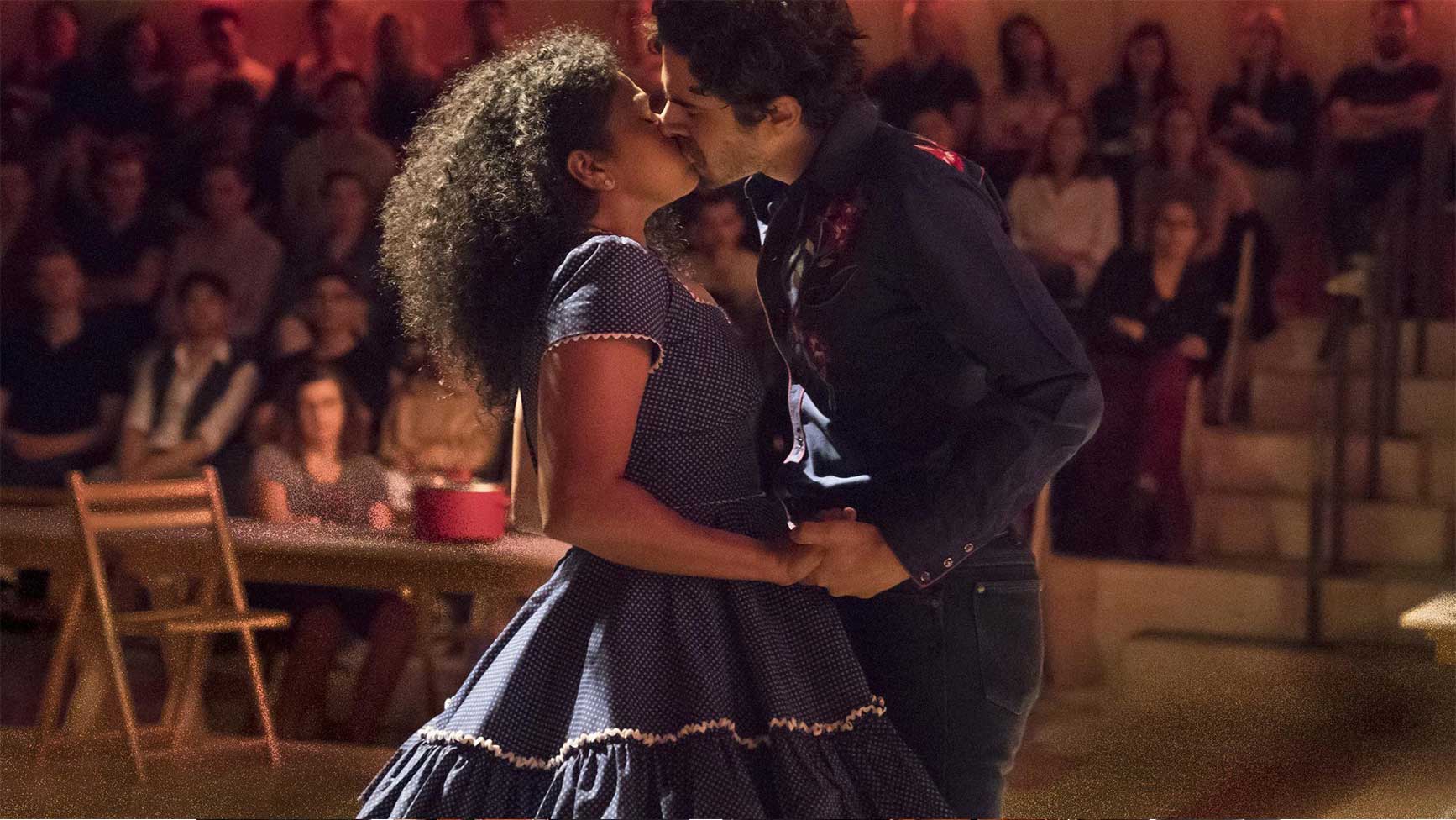 More than 75 years after Rodgers and Hammerstein reinvented the American musical, this is OKLAHOMA! as you’ve never seen or heard it before—reimagined for the 21st century. Directed by Daniel Fish, the production has been hailed as the “Best of the Year” and a Critic’s Pick by The New York Times and the “#1 Theatrical Event of the Year” by TIME.

Praised by The New York Times “as stimulating and jolting—and as fresh—as last night’s fever dream,” OKLAHOMA! features music by Richard Rodgers and a book and lyrics by Oscar Hammerstein II, based on the play Green Grow the Lilacs by Lynn Riggs, with original dances by Agnes de Mille.