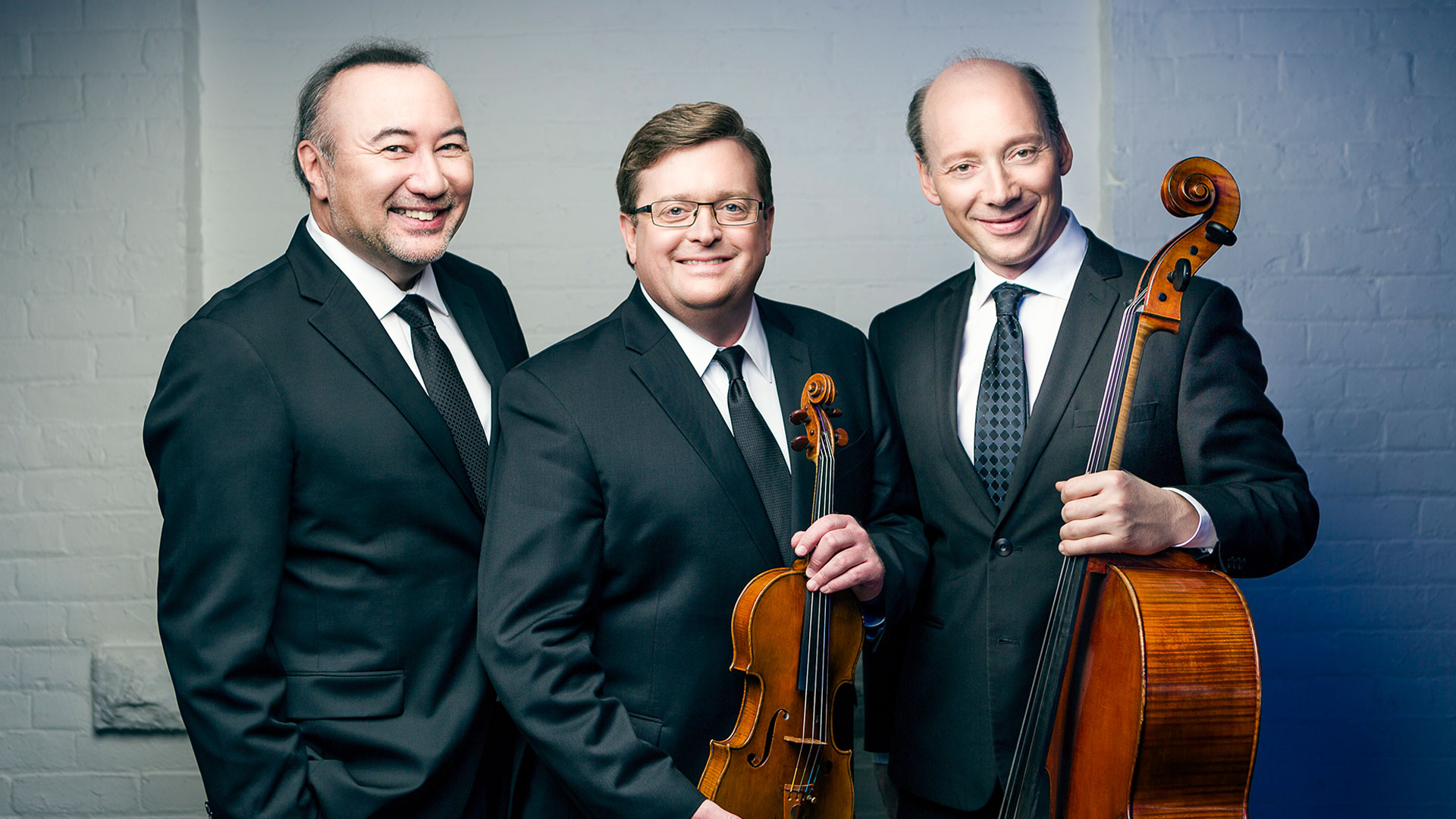 6:30–7 p.m South Lobby Join Dr. Craig E. Bertolet, Professor of English at Auburn University, and Emma Dansak, Violin and Viola Teacher, in a conversation facilitated by Christina Ganus, Gogue Center Campus and Community Programs Manager. Learn about how society and historical events influenced the music of the Romantic Era, and how composers such as Ludwig van Beethoven and Franz Schubert relied on their experiences to create music that was passionate, dramatic, innovative, and deeply personal, often placing higher value on emotion rather than beauty.

Praised in the Washington Post for their “absolutely top-notch music-making,” and “poised to become one of the top piano trios in the world,” the Montrose Trio has rapidly earned a reputation for performances of unmatched distinction. Formed in 2013, this collaboration between pianist Jon Kimura Parker, violinist Martin Beaver, and cellist Clive Greensmith stems from a long and fruitful relationship between pianist Parker and the Tokyo String Quartet. Parker was the quartet’s final guest pianist, and a backstage conversation with Beaver and Greensmith brought the Montrose Trio into existence.

Appropriately, the trio’s namesake comes from a three-part inspiration: Château Montrose, a storied Bordeaux wine long favored after concerts; the Montrose Arts District of Houston; and the street in Winnipeg where Beaver was raised.

Parker also appears in Off the Score, an experimental group with legendary Police drummer Stewart Copeland. He is the artistic director of the international Honens Piano Competition and a professor of piano at the Shepherd School of Music at Rice University in Houston.

Beaver and Greensmith both serve on the faculty of the Colburn School in Los Angeles. Beaver, a top prizewinner at the international violin competitions of Indianapolis and Montreal, was a founding member of the Tokyo String Quartet and Triskelion, where he and Greensmith served as first violinist and cellist, respectively, for over a decade. 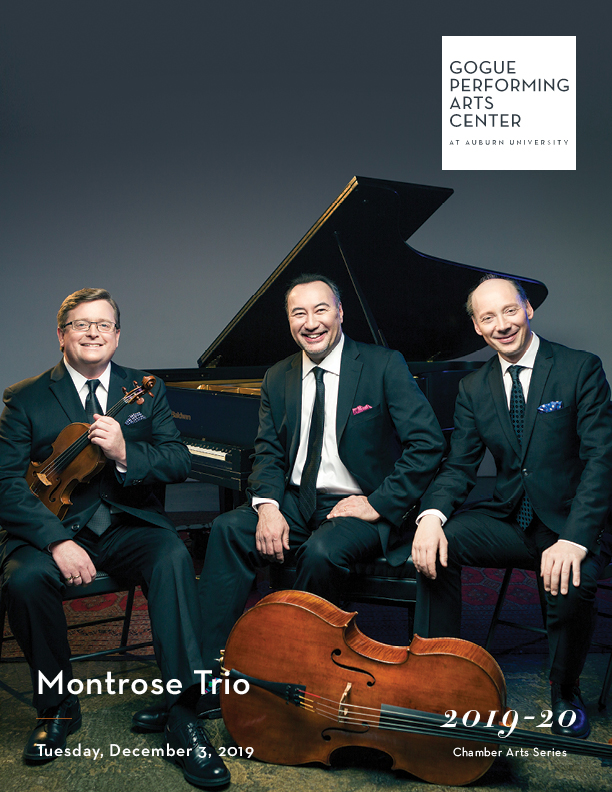 “…vibrant performances that let each work reveal itself in all it has to say. “ 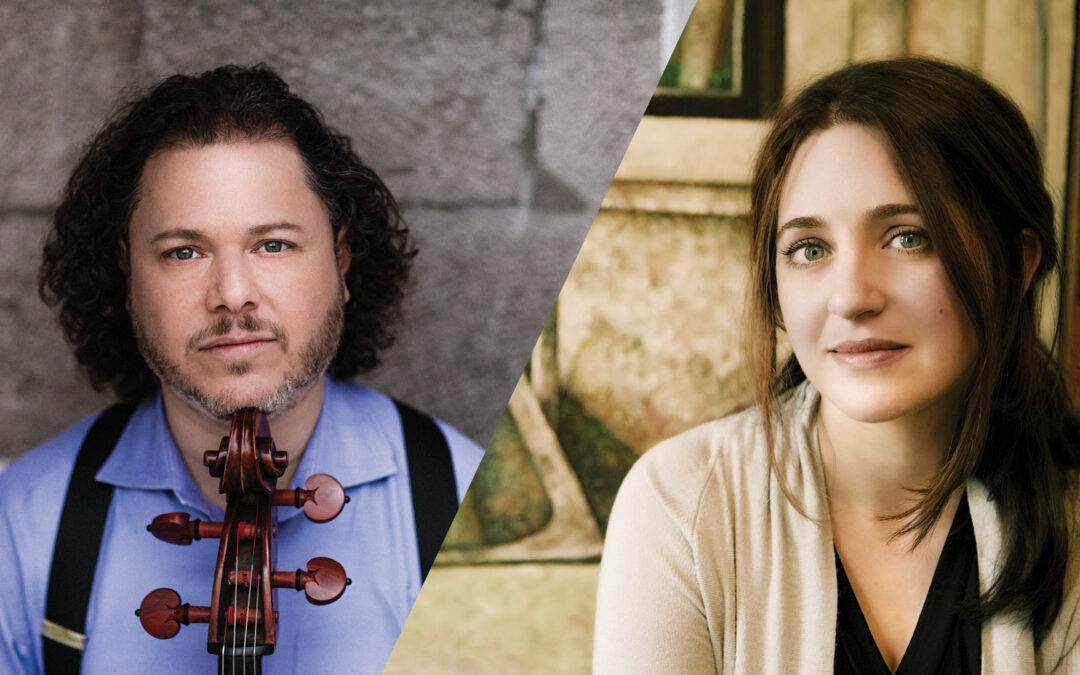 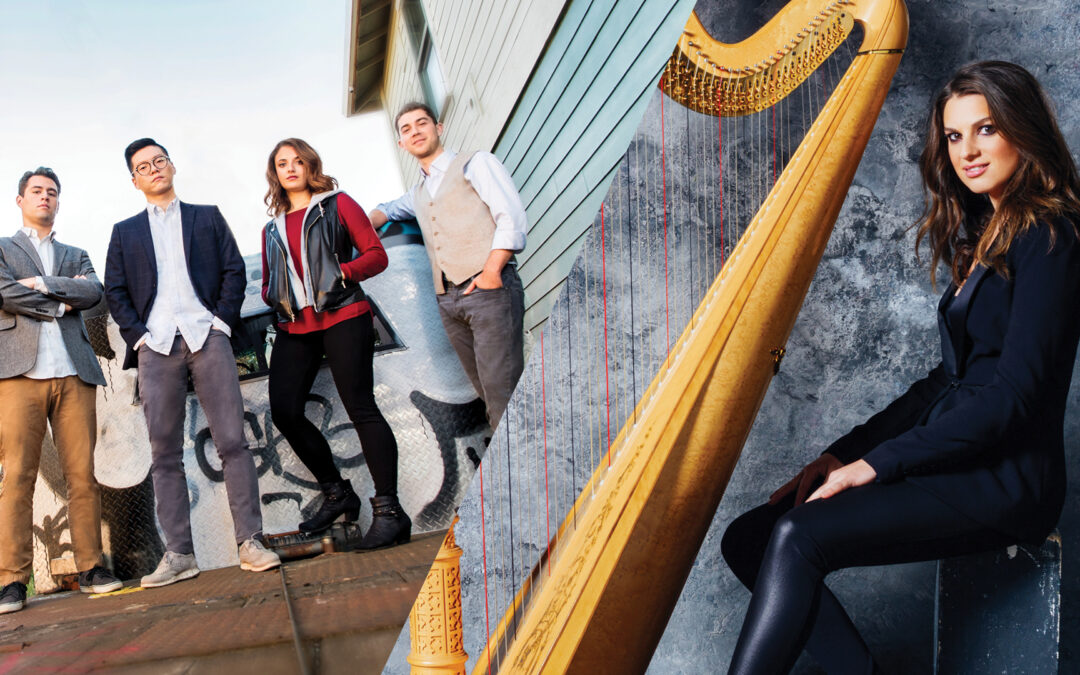