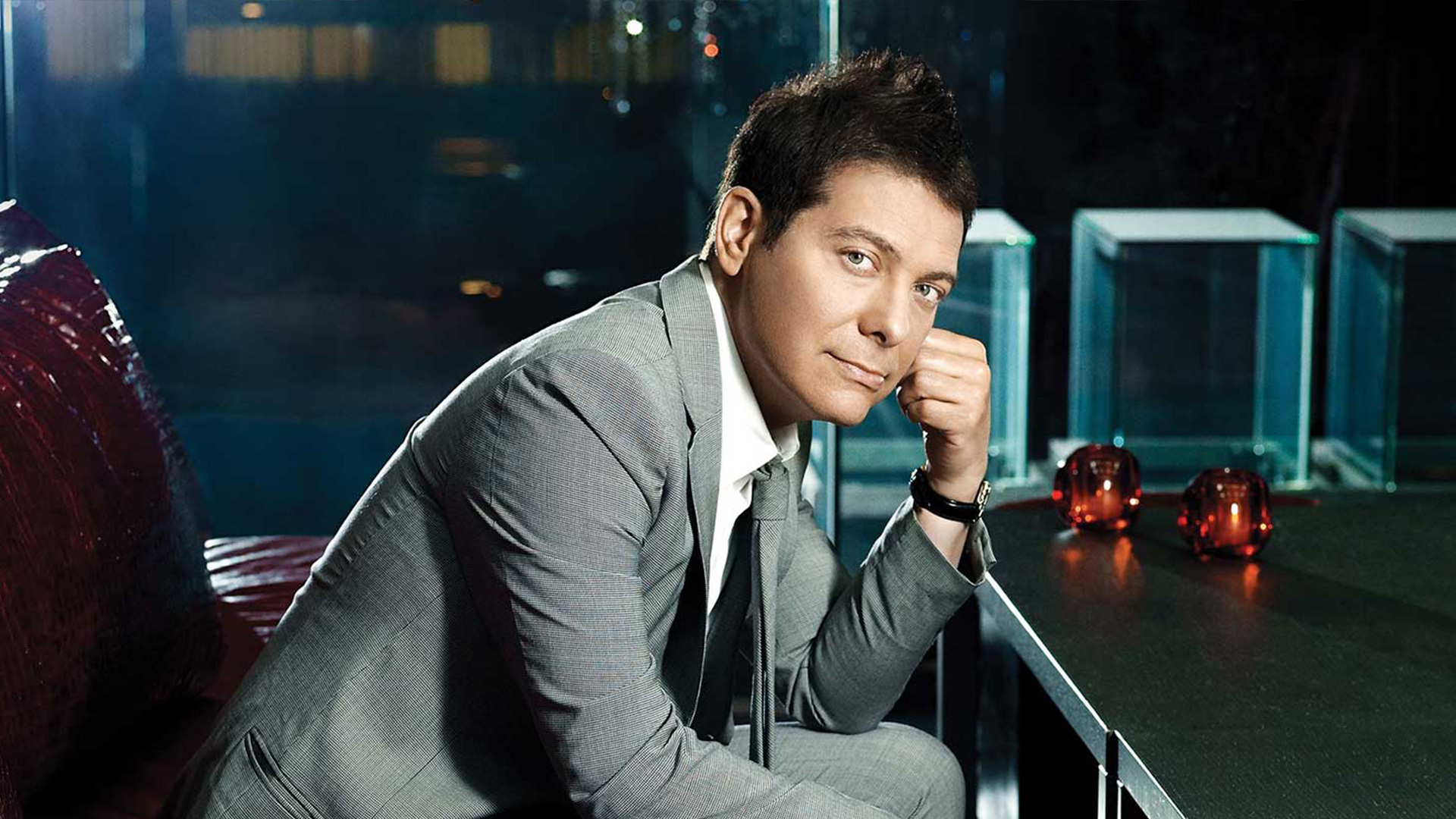 For more than three decades, pianist and singer Michael Feinstein—the multi-platinum-selling ambassador of the Great American Songbook—has delighted audiences around the world with his lively, masterful concert performances of American pop and jazz standards. With dozens of albums, Emmy-nominated PBS-TV specials, an acclaimed NPR series and a globetrotting touring résumé that over the years has taken him to such iconic venues as the Sydney Opera House, Carnegie Hall and the Hollywood Bowl, the five-time Grammy Award nominee has established himself as one of the foremost standard-bearers of the American musical tradition.

Drawing on a repertoire of songs from legendary composers like George Gershwin, Cole Porter, Irving Berlin and Duke Ellington, Feinstein regales audiences with stories and sublime renditions of beloved standards from Broadway, musical theater and film for a warm, intimate evening of music and laughter.