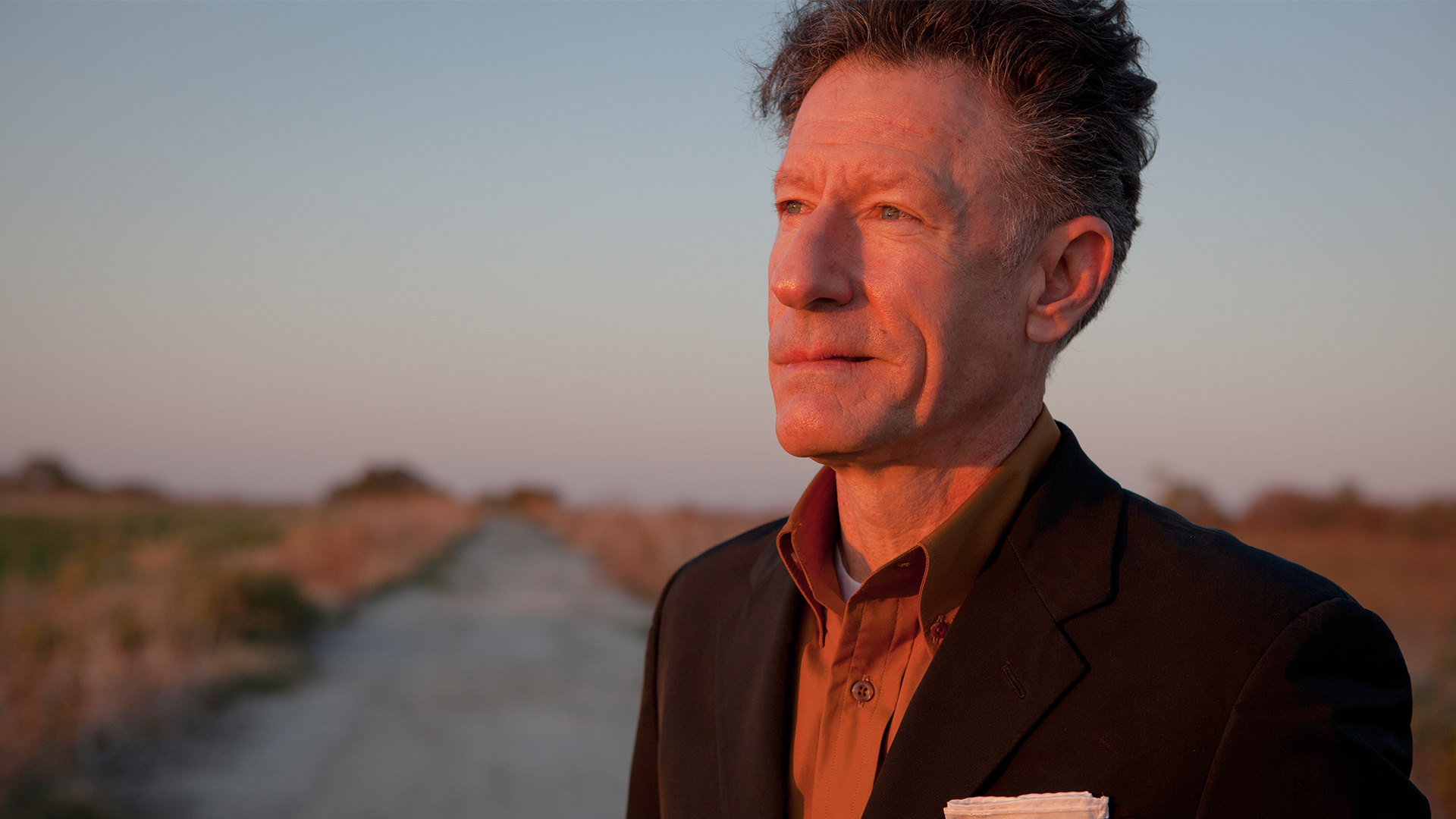 Lyle Lovett and his Acoustic Group

This performance is presented as a season add-on performance and is not included as part of the Gogue Center’s 2019–20 inaugural season or any season or series subscription.

A singer, composer and actor, Lyle Lovett has broadened the definition of American music in a career that spans 14 albums. Coupled with his gift for storytelling, the Texas-based musician fuses elements of country, swing, jazz, folk, gospel and blues in a convention-defying manner that breaks down barriers.

Whether touring as a “Duo” or with his “Acoustic Group” or  “Large Band,” Lovett’s live performances show not only the breadth of this Texas legend’s deep talents, but also the diversity of his influences, making him one of the most compelling and captivating musicians in popular music.

Since his self-titled debut in 1986, Lyle Lovett has evolved into one of music’s most vibrant and iconic performers. Beyond his four Grammy Awards, Lovett’s many accolades include receiving the Americana Music Association’s inaugural Trailblazer Award and being named Texas State Musician.

His works, rich and eclectic, are some of the most beloved of any artist working today.