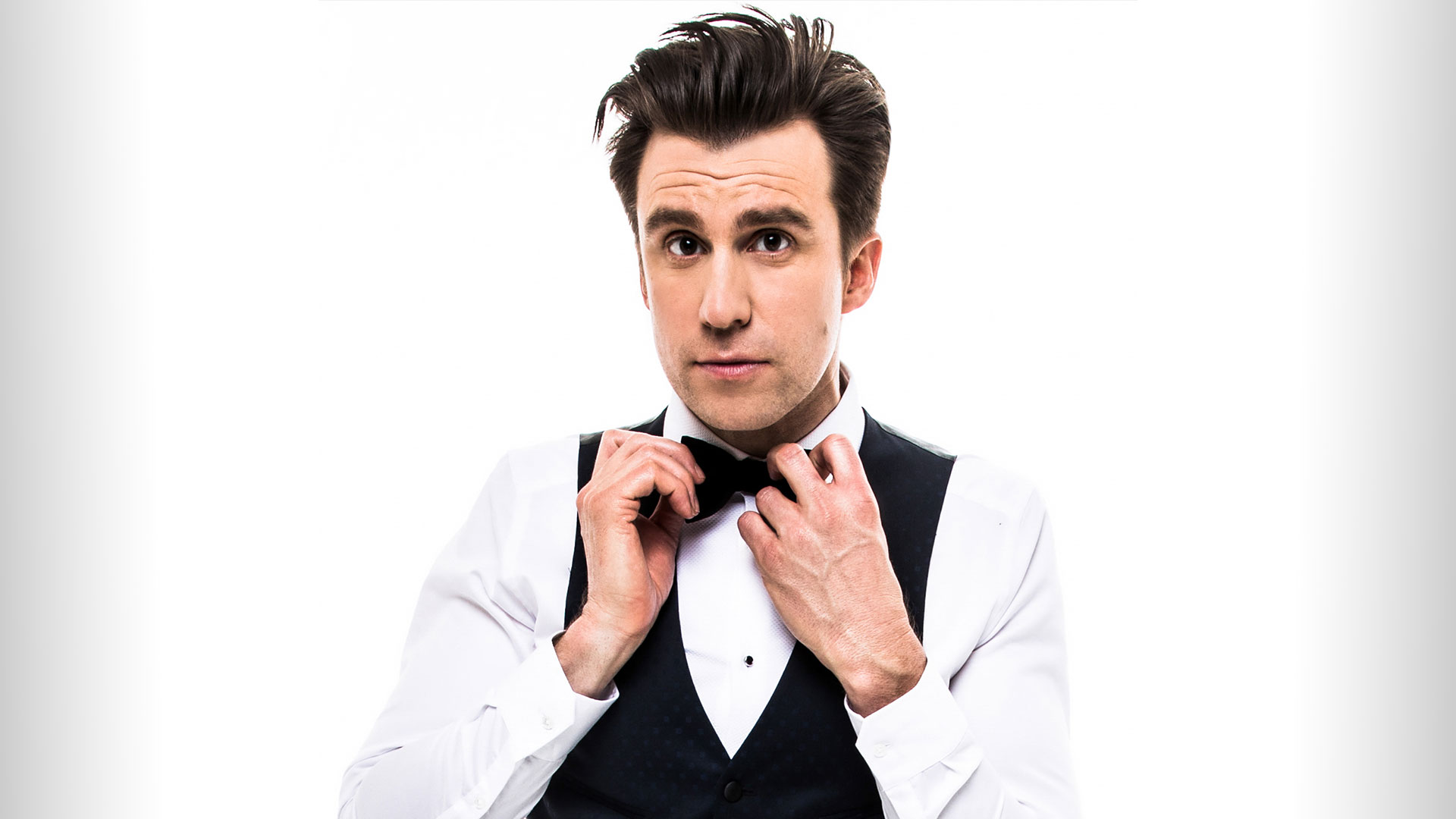 Star of musical theater and television Gavin Creel brings to the Gogue Center his tour de force one-man show featuring the versatile performer’s many talents as an actor, singer and songwriter. Creel is the recipient of two Tony Award nominations and winner the 2017 Tony Award for Best Featured Actor in a Musical for his performance as Cornelius Hackl in the Broadway revival of Hello, Dolly! His other notable Broadway roles include Jean-Michel in La Cage Aux Folles, Claude in Hair, Stephen Kodaly in She Loves Me and performing opposite Sara Bareilles in Waitress.

Beyond the stage, Creel has co-starred with Julie Andrews in ABC’s Eloise at the Plaza and Eloise at Christmastime and has released three original albums: Goodtimenation, Get Out and Quiet, which landed on Billboard’s “Top Heat Seekers” in 2010.