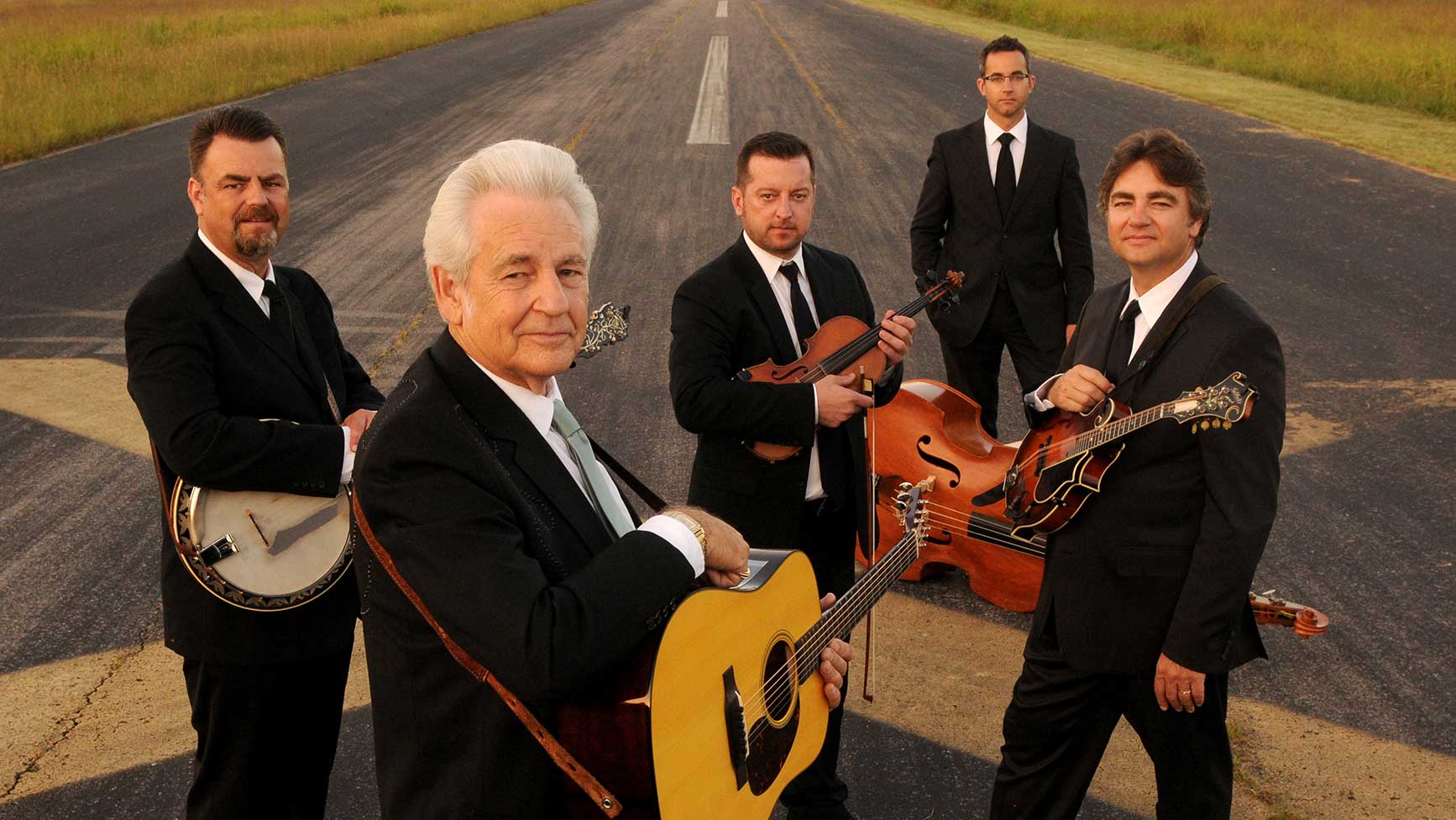 Among the pantheon of music’s finest artists, ​Del McCoury stands alone​. From the early sound of bluegrass that charmed hardscrabble honkytonks to the crowning glory of the Grand Ole Opry to the present-day buzz of viral videos and digital streams, McCoury is the living link​. From headlining sold-out concerts to music festivals of all genres, and admirers as diverse as country-rock icon Steve Earle and jam band royalty Phish, McCoury touts an incredibly influential career that includes two Grammy Awards, 31 International Bluegrass Music Association Awards and his induction into the IBMA Hall of Fame. (2011)

Now helming the Del McCoury Band, with sons Ronnie and Rob, the ensemble continues to represent—in a larger, growing musical community—​a peerless torchbearer for all of bluegrass history​. Those many years have earned McCoury a whole new generation of fans to join with the many devoted admirers who have followed him from the beginning.

“He tweaks the old sounds and welcomes the new.”