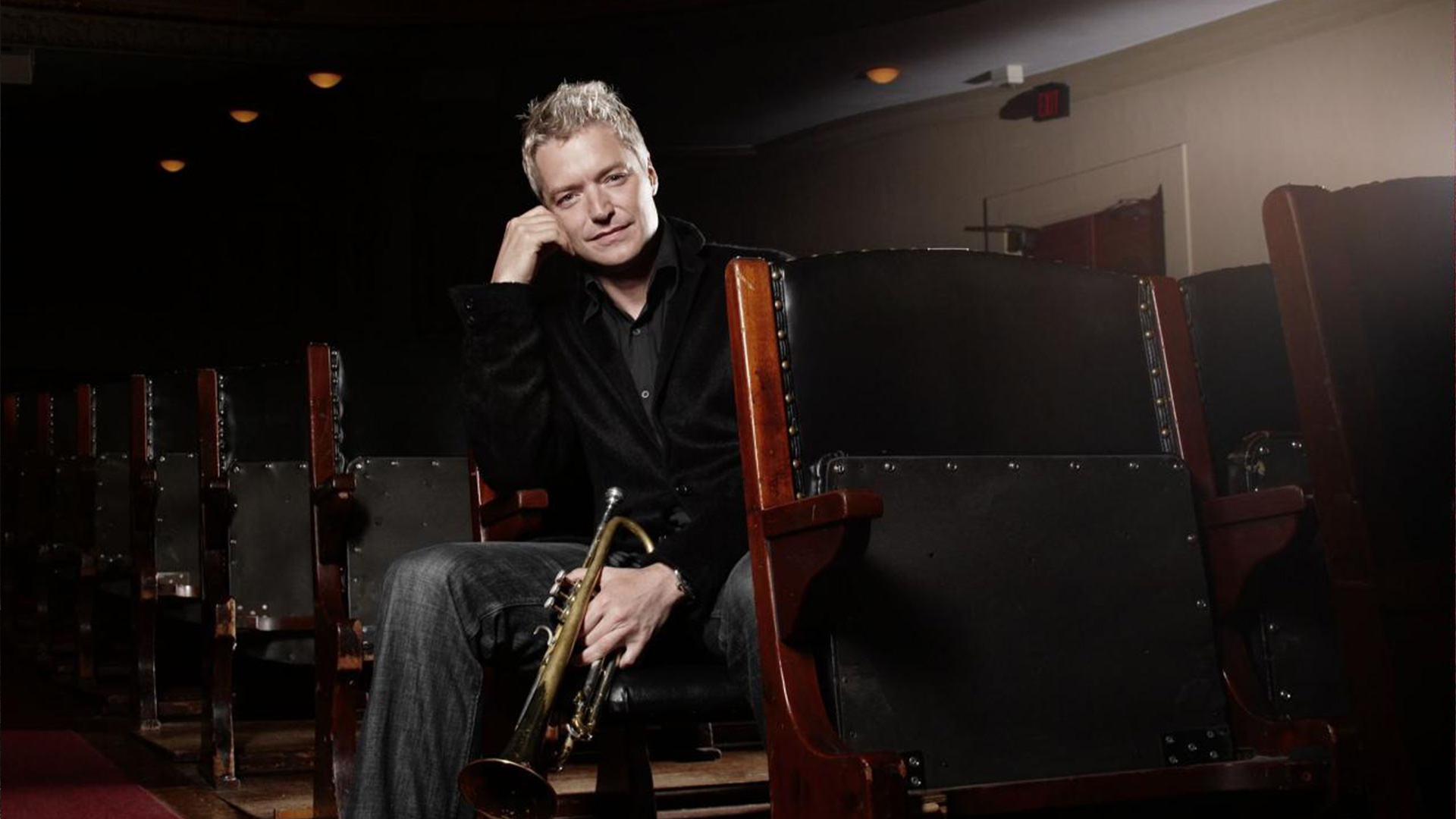 Since the release of his 2004 critically acclaimed album When I Fall in Love, Chris Botti has become the largest-selling American instrumental artist. His success has crossed over to audiences usually reserved for pop music and his ongoing association with PBS has led to four number-one jazz albums, as well as multiple Gold, Platinum and Grammy Awards. His latest release, Impressions, won the Grammy for Best Pop Instrumental Album. Performing worldwide and selling more than four million albums, he has found a form of creative expression that begins in jazz and expands beyond the limits of any single genre.

Over the past three decades, Botti has recorded and performed with the best in music, including Sting, Barbra Streisand, Tony Bennett, Lady Gaga, Josh Groban, Yo-Yo Ma, Michael Bublé, Paul Simon, Joni Mitchell, John Mayer, Andrea Bocelli, Joshua Bell, Aerosmith’s Steven Tyler and even Frank Sinatra. Hitting the road for as many as 300 days per year, the trumpeter has also performed with many of the finest symphonies and at some of the world’s most prestigious venues from Carnegie Hall and the Hollywood Bowl to the Sydney Opera House and the Real Teatro di San Carlo in Italy. 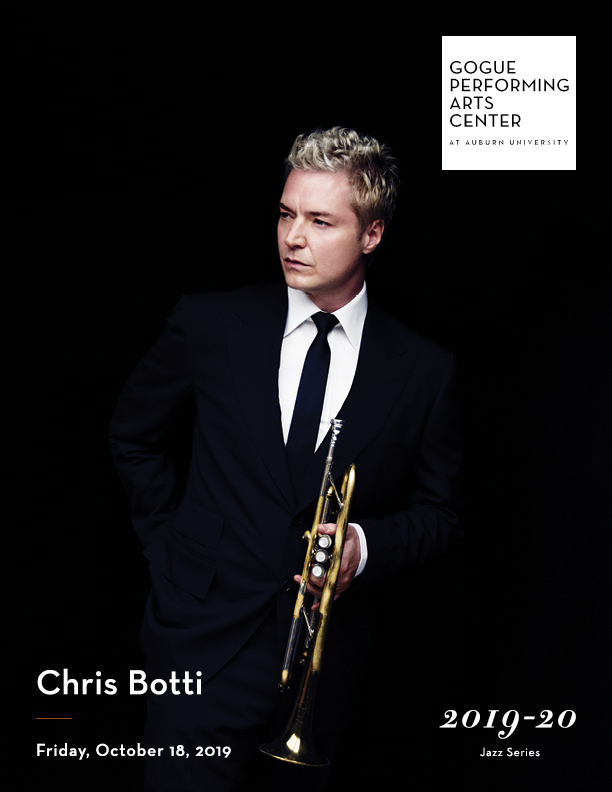 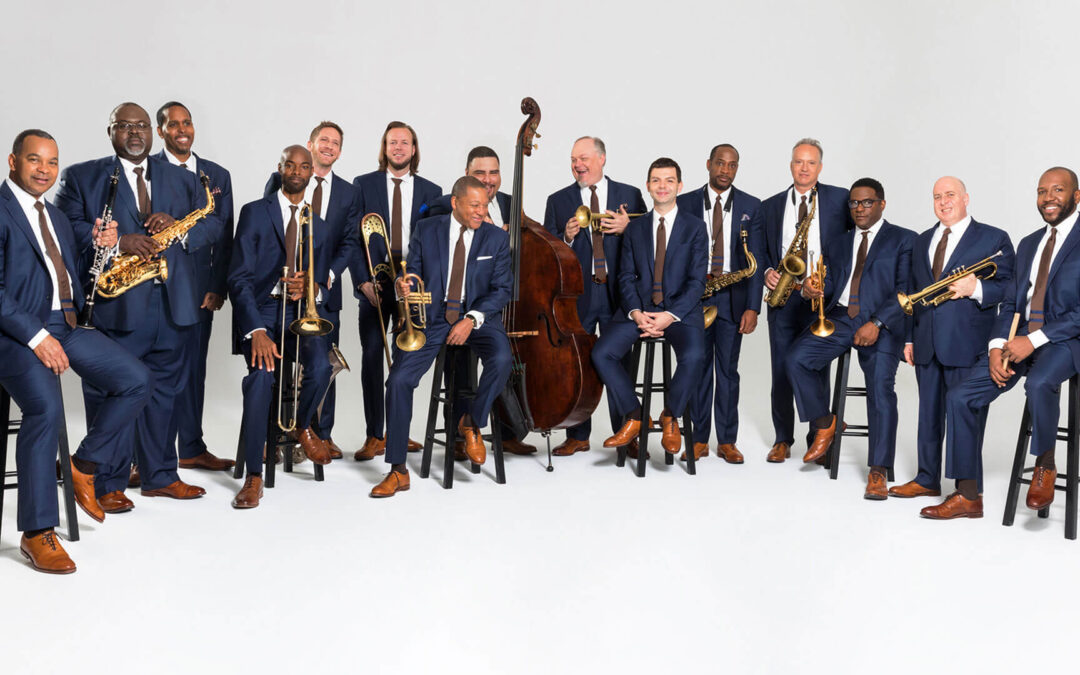 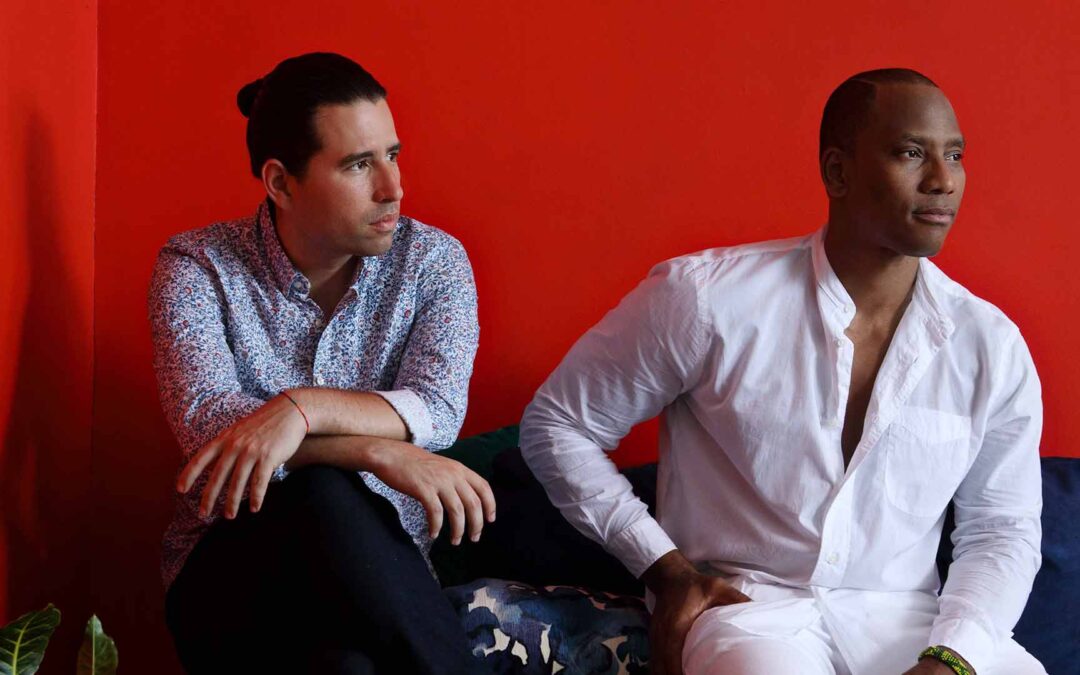