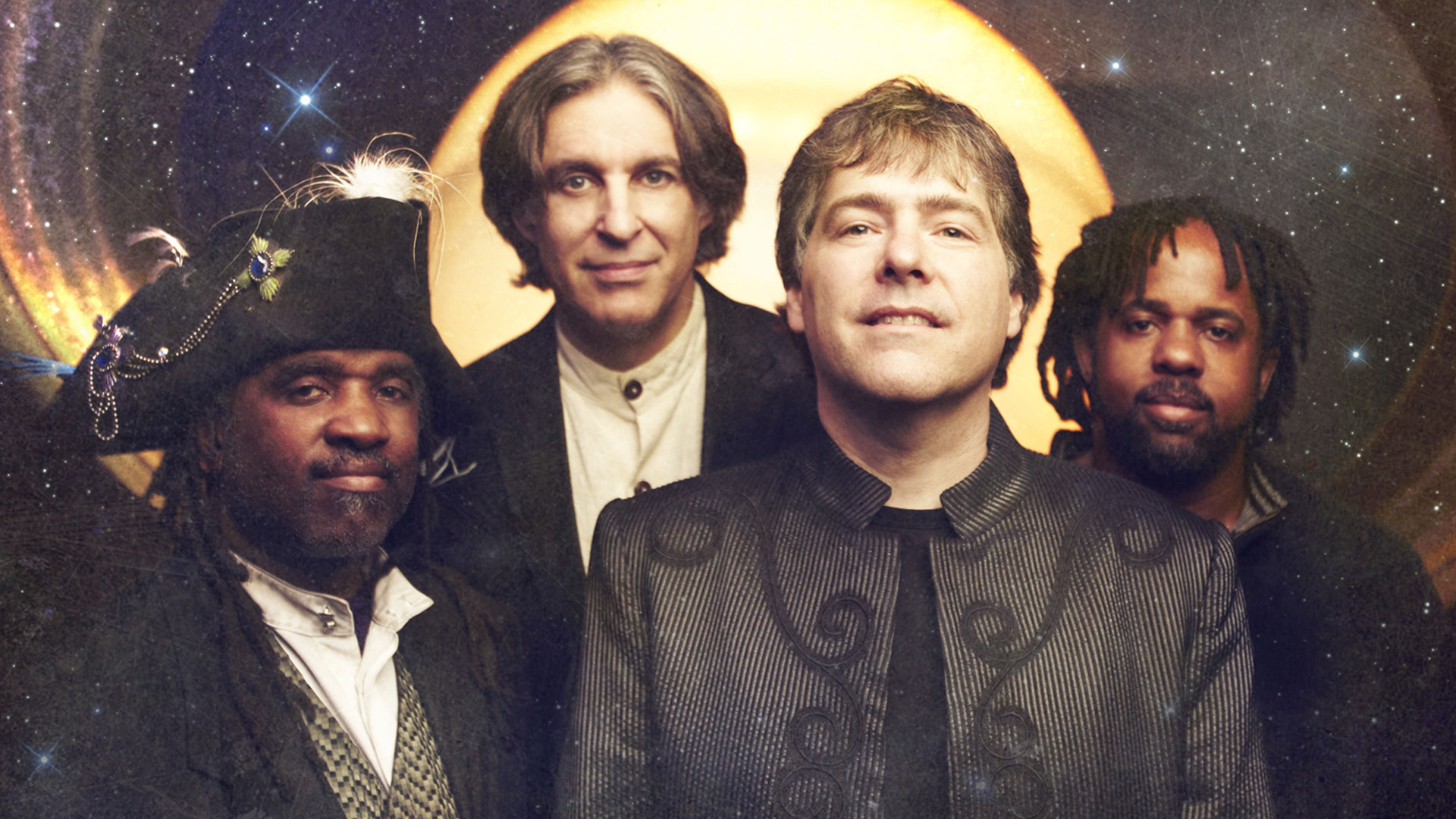 Combining the best elements of folk, funk, rock and jam-band aesthetics, groundbreaking banjoist and composer Béla Fleck has reconvened the original Béla Fleck and The Flecktones for a long run of live performances in 2019—and their most extensive tour in years. The lineup of this inscrutable, bordering on mystical, bluegrass jam band consists of Fleck on banjo, Victor Wooten on bass, Wooten’s brother and percussionist/drumitarist Roy “Futureman” Wooten, and pianist/harmonica player Howard Levy (back with the band since 2011).

Formed more than three decades ago, the band first united for a performance on PBS’s Lonesome Pine Special. What followed was a series of highly acclaimed albums, five Grammy Awards and an intense fan following. Along with their incredible output as a group, members of The Flecktones have devoted time to their own projects: Fleck’s collaborations with Chick Corea, Zakir Hussain and Edgar Meyer; Victor’s solo tours, music clinics and collaboration with Stanley Clarke and Marcus Miller on SMV; and Roy’s Black Mozart project and development of new instruments.

The band’s 2011 album, Rocket Science, marked the first recording by the original band members in almost two decades. Resisting feelings of nostalgia, the album saw the Grammy Award-winning quartet create some of the most forward-thinking music of their long, celebrated career. Today, The Flecktones continue to explore all genres—from classical and jazz, to bluegrass and African music, to electric blues and Eastern European folk dances—the result of which is a musical mind-meld beyond description. 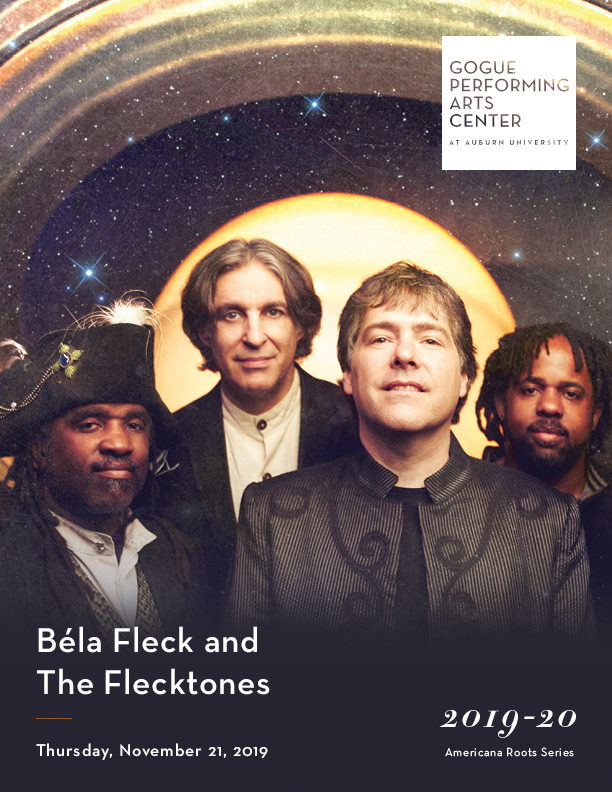 “Astoundingly adept musicians who are comfortable playing virtually any type of music.“

Follow Béla Fleck and the Flecktones on social media.

more from the americana roots series

more from the
americana roots series 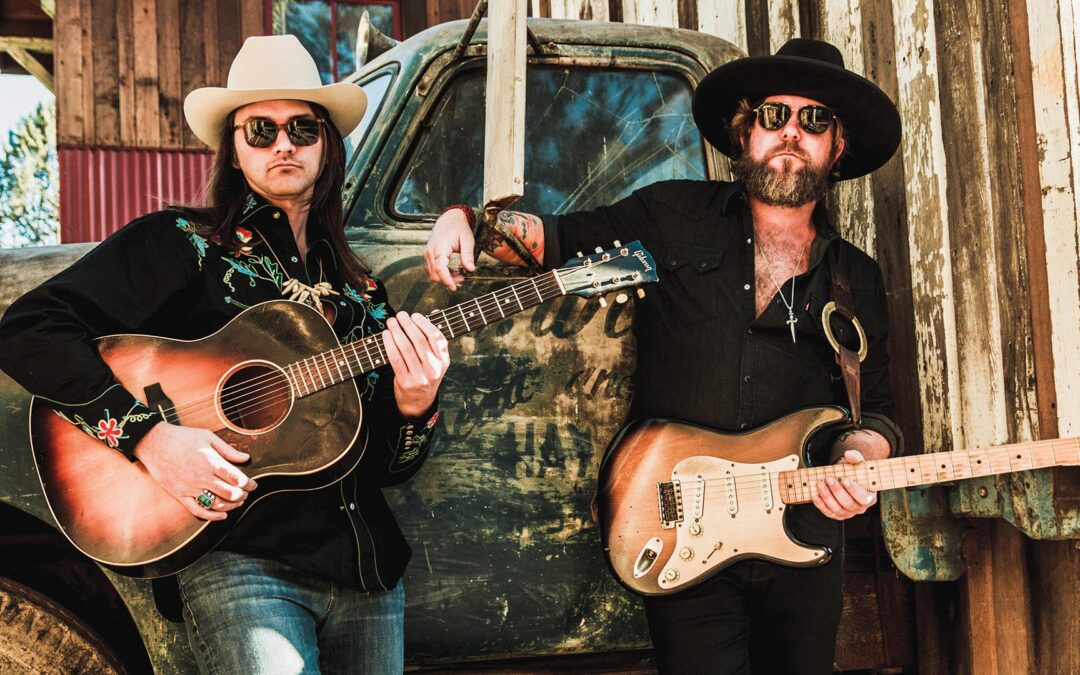 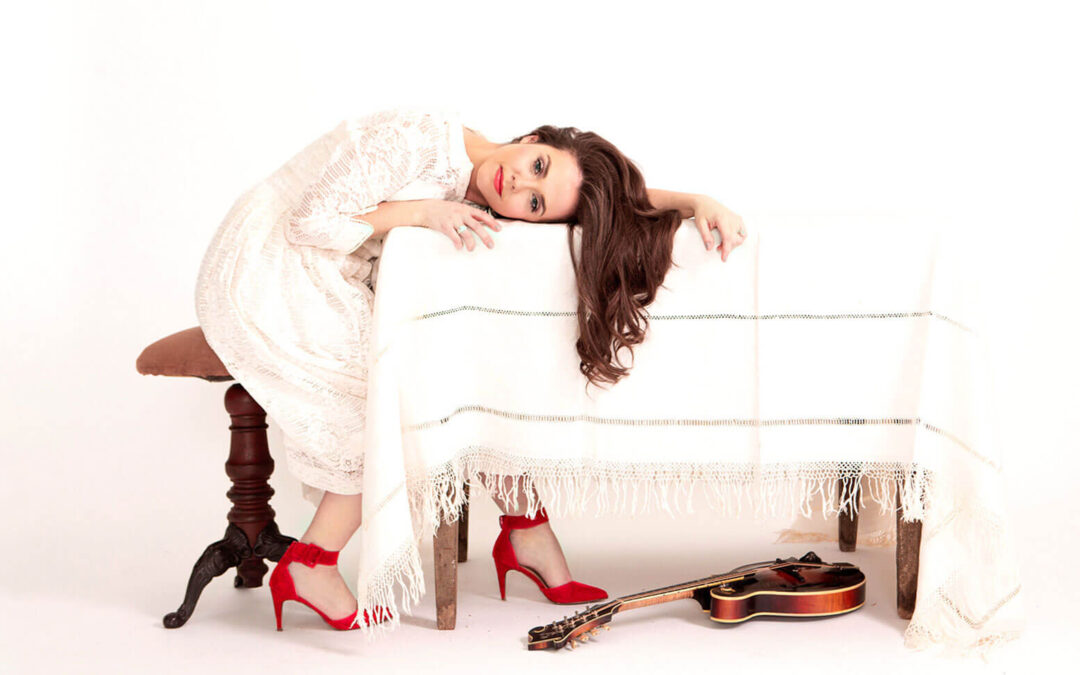