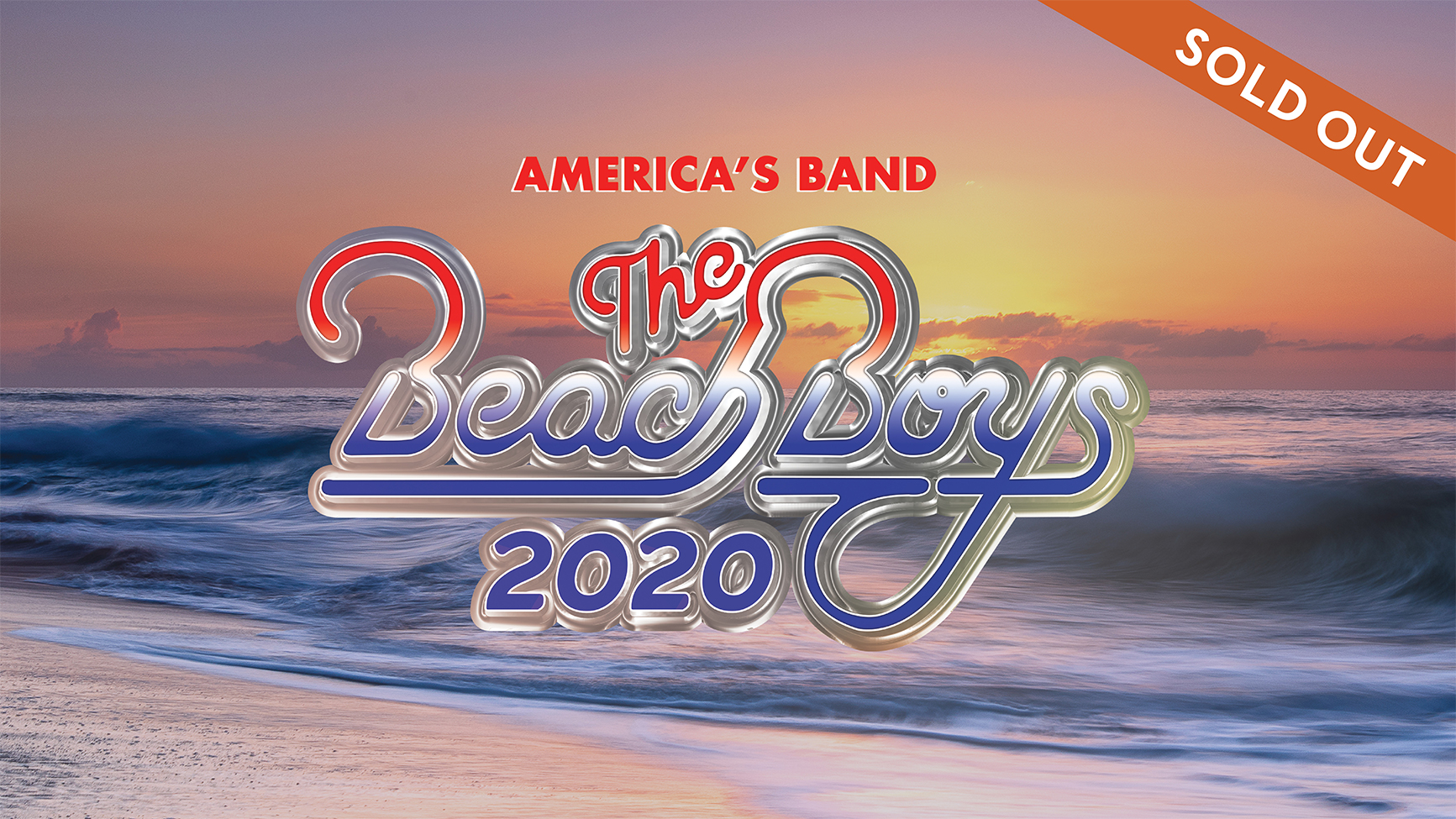 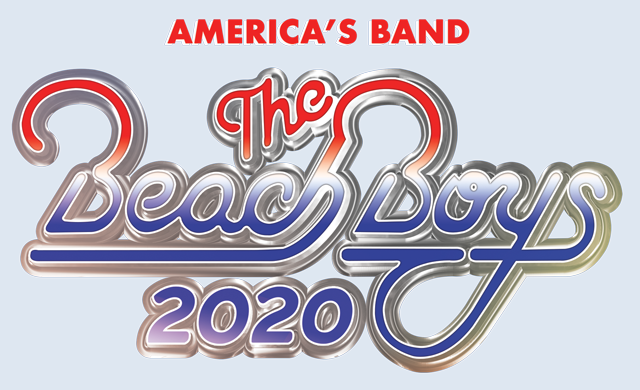 For nearly sixty years, The Beach Boys—America’s quintessential surf band—have recorded and performed the music that has become the soundtrack to summer. Their shimmering vocal harmonies and relaxed California style have continued to delight fans across generations, bringing good vibrations to audiences the world over.

This year, the band, led by Mike Love, have embarked on a massive tour across North America and Europe, promising a harmonic convergence of yesteryear and today and a much-anticipated nostalgic celebration for the millions who continue to adore The Beach Boys’ musical legacy. In addition to songs from their latest albums, the Grammy Award-winning Rock and Roll Hall of Famers will perform several signature hits, from early rock classics (“Surfin’ Safari,” “Wouldn’t It Be Nice” and “God Only Knows”) to chart-toppers from the seventiesand eighties (“Kokomo”).

While the lineup has changed over the years, The Beach Boys have remained at heart a family, and now, marking more than half a century of musical excellence, the band has hit the road once again to share their brilliant rock and roll legacy. The band’s collaborative approach to writing, recording and performing can still be heard throughout their timeless harmonies, lyrics and arrangements as they perform for adoring audiences from coast to coast. 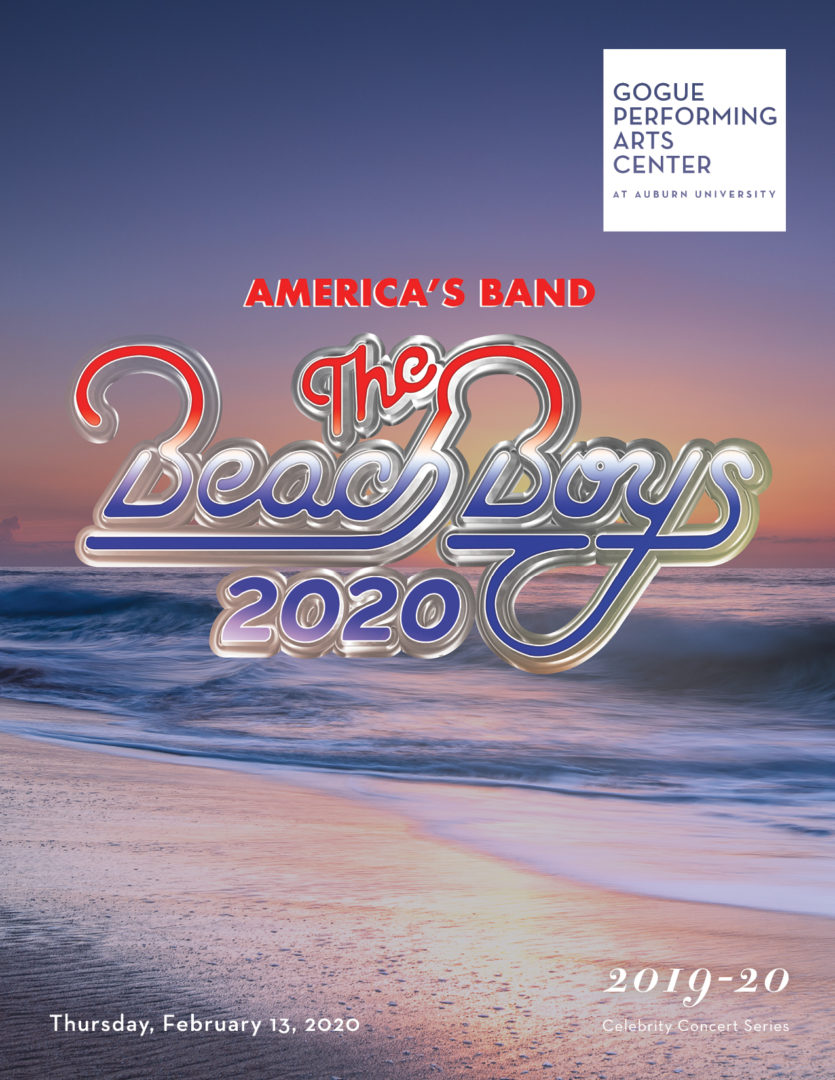 “They invented their own space in American culture, which now seems unimaginable without them.“

more from the celebrity concerts series

more from the
celebrity concerts series 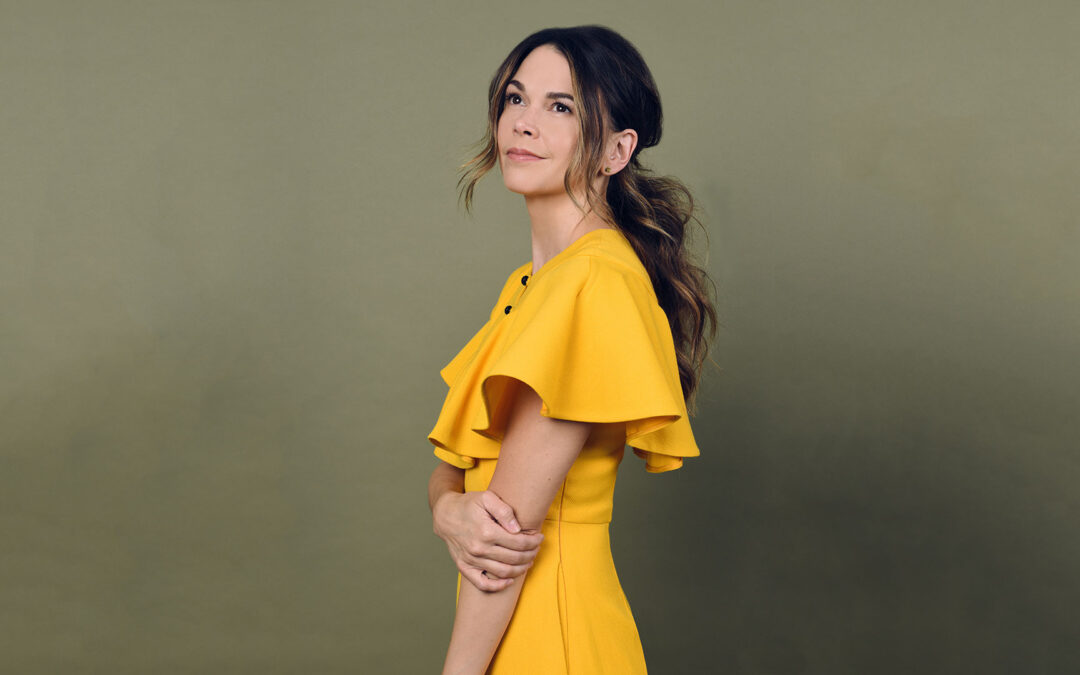 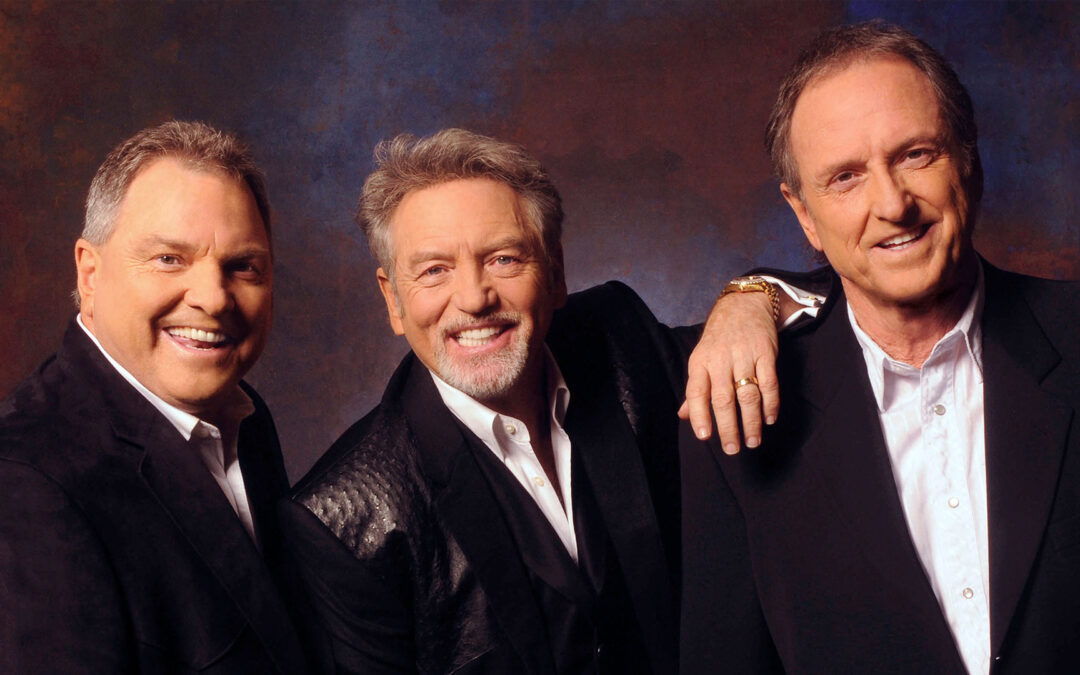