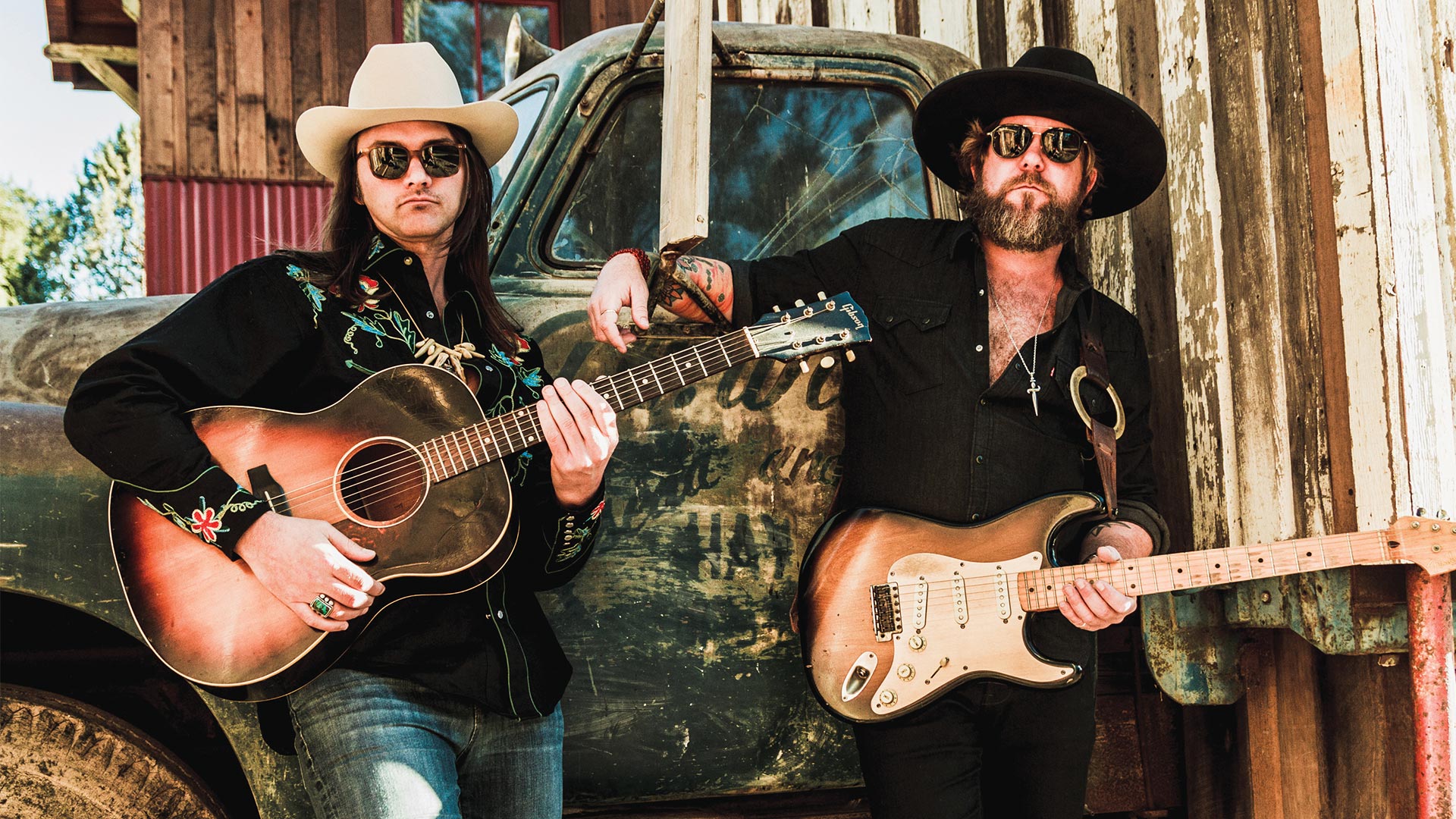 Following a successful year touring together as the Devon Allman Project with special guest Duane Betts, the sons of Southern rock pioneers Gregg Allman and Dickey Betts have joined forces to form the Allman Betts Band.

The Allman Betts Band launched the year with a slate of new music, songs from their solo projects, and classic Allman Brothers and Gregg Allman tunes in honor of the 50th anniversary of the Allman Brothers Band. The new album, “Down to the River”, was recorded at the legendary Muscle Shoals Sound Studio in northwest Alabama and was produced by Matt Ross-Spang, who has mixed and engineered music for artists such as Jason Isbell, Margo Price, John Prine and Elvis Presley. Former Allman Brothers Band keyboardist Chuck Leavell, now with the Rolling Stones, will guest on the record. 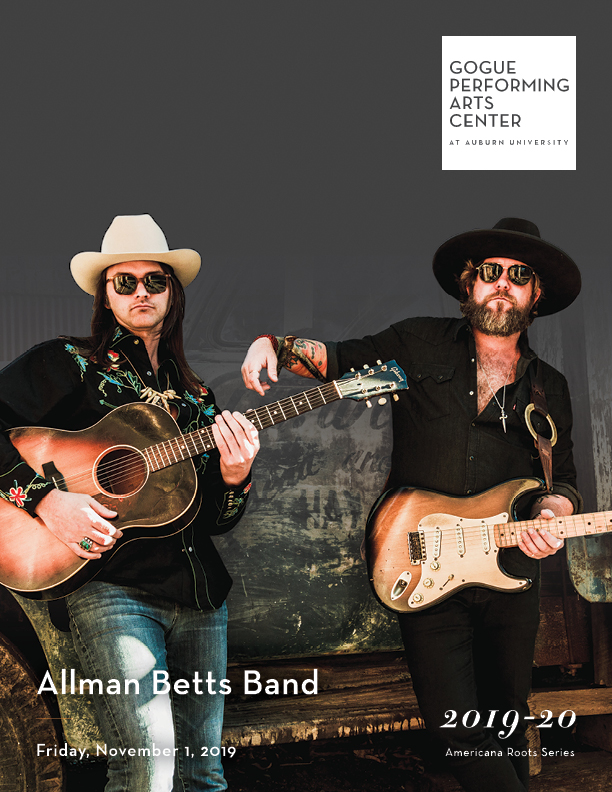 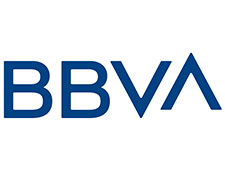 more from the 2019-20 americana roots series 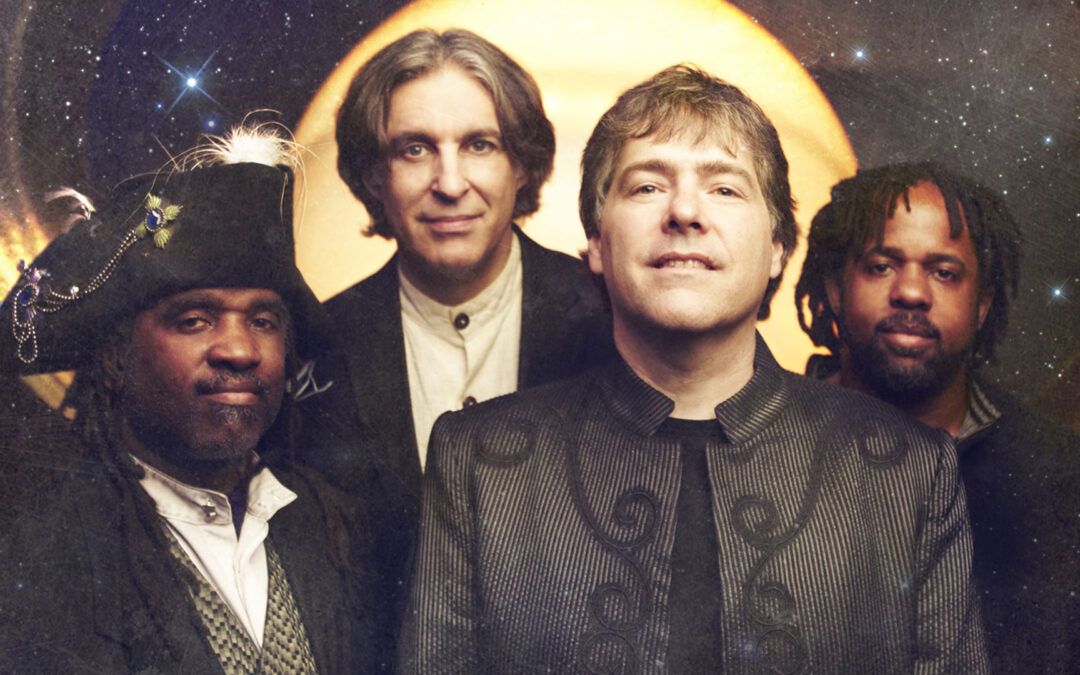